The Truth About the Differences Between Muscle Mass and Fat 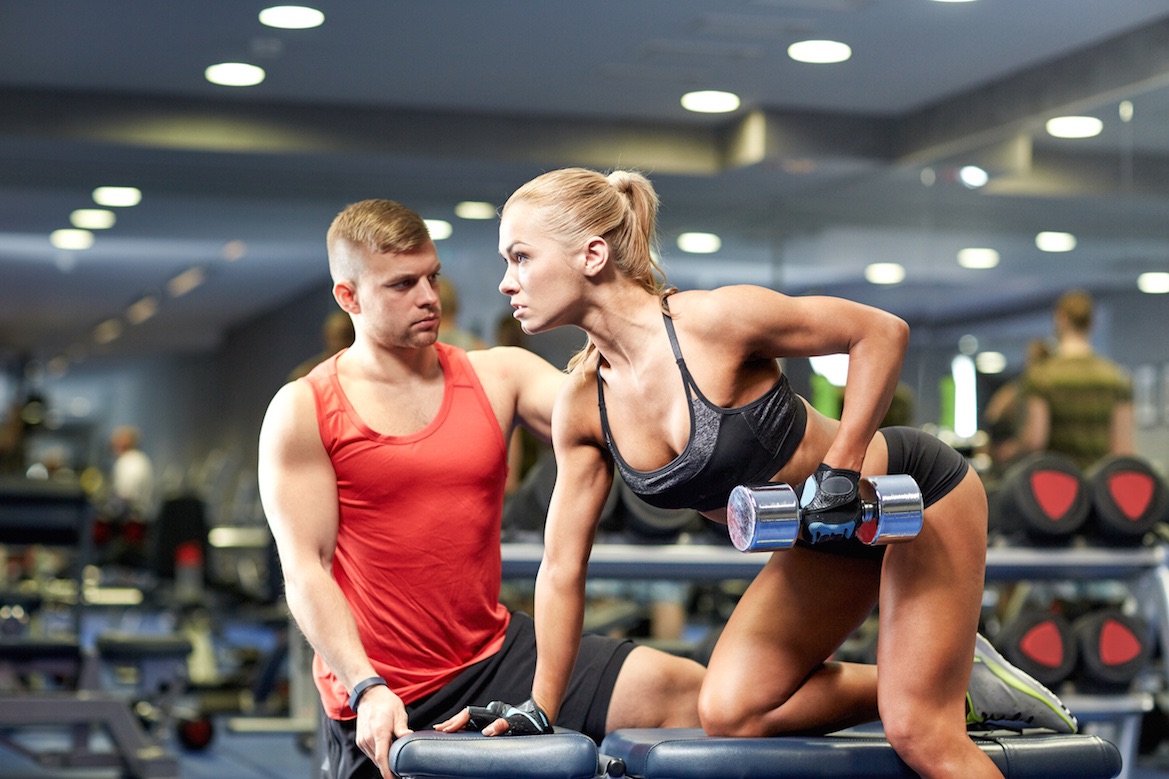 Obesity is a growing concern because it is directly linked to a number of serious conditions such as diabetes and cardiovascular disease. Even though many people make a serious effort to change their eating habits while increasing their physical activity, only a few states have seen a decline in obesity within their respective populations. The sad part is, that there is a huge body of information out there that leads people down unhealthy paths, and much of this can be cleared up with a bit of common sense.

The notion that a kilo of muscle weighs less than a kilo of fat often brings a smile to students at nursing schools such as at Bradley University where nurses study to become family nurse practitioners. A pound is a pound, after all, which is the reason for the chuckle, but what is really going on is that there is a difference in mass. Fat takes up more space than the same quantity of muscle, so a person with lean muscle mass weighing the same as a person with an abundance of fat, at the same height, would look thinner. That’s the truth.

Remember, fat is stored as an energy reserve in times of famine, so no triggers are sent to start burning fat, as they would be in a leaner person with more muscle mass. It’s odd how the human body sends its own triggers based on survival and genetics, but this is a basic truth. A person with greater muscle mass burns more calories pound per pound than a person with a higher percentage of fat.

Almost Half of All Adult Americans Get Inadequate Activity

Finally, most people who ‘think’ they are getting sufficient activity to maintain a healthy BMI are actually not getting the amount of activity they need. According to the State of Obesity website, at least 80% of Americans don’t meet the nation’s recommended amount of aerobic activity and at least 45% don’t get sufficient exercise necessary for good health.  It is recommended that adults need to be doing at least 150 minutes of activity each week.  This can be as simple as going for a 30-minute walk each day or going to a 60-minute exercise class three times a week.  Other research has shown that 75 minutes of exercise may also be enough if that exercise is of a higher intensity.  It is advised not to do all this exercise in one day.

This is one of the reasons why those same FNP students mentioned above who are studying in the Bradley University Online program are counseled to take time away from their computers daily. Yes, they may work on a busy floor of a hospital, but that isn’t the kind of activity for optimal health. Aerobic exercise doesn’t factor in, nor does strength conditioning. If you want to stay healthy with a lower BMI, take the time to work out regularly. As you begin to reverse the fat to muscle ratio, your body will even help you burn more calories at rest. Remember, healthy eating, supplements as needed, and increased activity will keep you healthier longer.

Facebook
Twitter
Pinterest
WhatsApp
Previous articleHow to Use Hand Blenders to Make Healthy Smoothies
Next articleWhich Will Give You The Best Result, GYM Or Workout At Home

Sobihttps://justmyfitness.com
My name is Sobi, Am from Mirpur Azad kashmir and owner of Justmyfitness.com, i do love the share fitness information and tips and trying to get more knowledge about health and fitness with this site,

You know exercise is important. You make your way to the gym despite that slight feeling of dread that creeps up now and then....
Read more
Exercise

The Most Effective Exercises to Burn Fat

Gaining lean muscle mass and burning fat simultaneously is on the bucket list of nearly every individual on the planet who cares about their...
Read more
Exercise

5 Ways to Fit Exercise Into Your Busy Lifestyle

When you're busy, it's hard to fit even one more thing into your life. It's easy to put off exercising when so many other...
Read more

In today's world, any ugly ducking can transform into a beautiful swan with the right dress, make-up, accessories and such. But, these are only...
Read more

It always seems that as soon as you get dressed up, hair did and ready to go out on the town, you take one...
Read more

Everyone has a different idea of ​​what healthy eating means. Some think it's all about eating lettuce and drinking only water. Others think eating...
Read more

Stay hydrated through the day, not just after your workouts. If you are exercising on a regular basis (or even daily), it is...
Read more
Load more